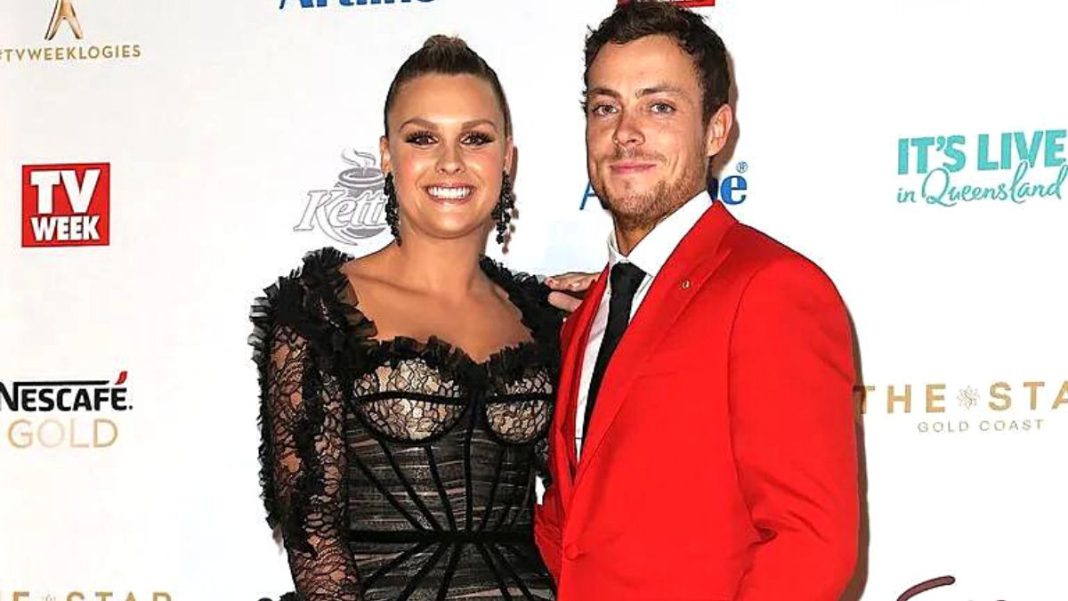 Patrick O’Connor is the latest Home and Away star to dye his naturally dark hair blond.

Sophie Dillman recently expressed her approval of the look. In the program, Patrick portrays Dean Thompson, and Sophie plays Ziggy Astoni. The couple is a couple both on the show and in real life, demonstrating how life imitates art. Ziggy’s pregnancy on the show even sparked discussions about potential future plans between the co-stars.

Paddy “has talked about becoming blond [for a while],” according to Sophie (via Yahoo Lifestyle). He had blonde hair when I first met him, which would have been almost ten years ago, at drama school.

She reflected on their early days together and gushed, “He looked amazing. He seemed to really like it. He then declared, “I want to shave my head and dye it blonde.” And he has consistently said that.

Patrick may be the third cast member to go blond, but his partner made a lighthearted joke about how he actually came up with the idea first.

“They’re copying me, and I’ll look like I’m the one doing the copying,” Paddy exclaimed. He, though, had the original thought, she said.

Most significantly, she emphasised that she and her lover both adore his new appearance and that he is thrilled that he finally took the jump. I adore the way it seems.

While things are going well for the real-life pair, things aren’t going as well for their characters. Hopefully things will go better for the expecting soap couple soon if the show keeps portraying some of Sophie and Patrick’s relationship struggles.