When Shona takes vengeance against an irritating man who comes to the shop in search of an emergency haircut, David (Jack P Shepherd) is mortified.

David takes Shona (Julia Goulding) to work with him in Friday’s hour-long episode after Aaron, her care worker, cancels his planned visit. 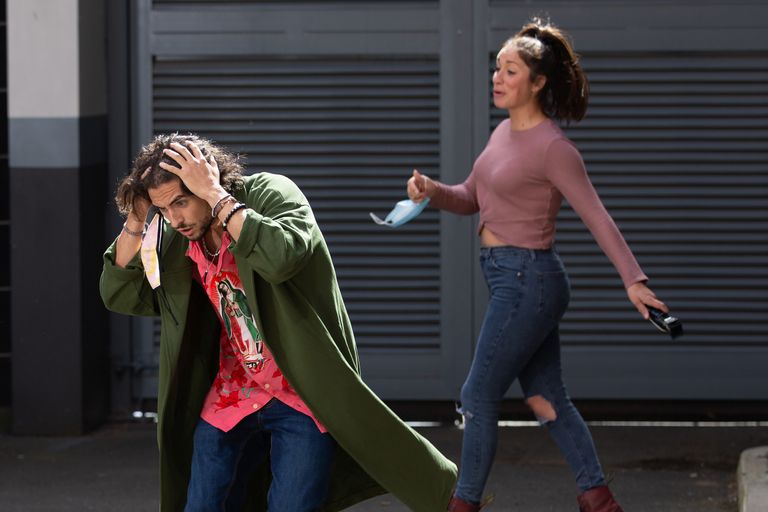 David instantly prepares himself for more drama, recalling how Bernie Winter was infuriated by Shona a few weeks ago at the salon.
Sure enough, when a snobby model named Hugo arrives, trouble would flare up, making it very clear that the barbershop was not his first choice to visit.

Shona is not impressed and she takes action by shaving off Hugo’s topknot while David’s back is turned.
In his appearance, Hugo is livid about this sudden shift and instantly threatens to sue the store, putting it out of business. 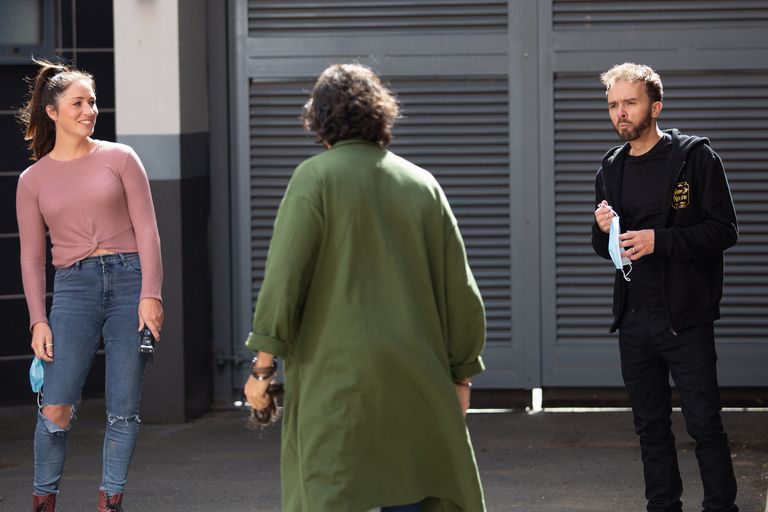 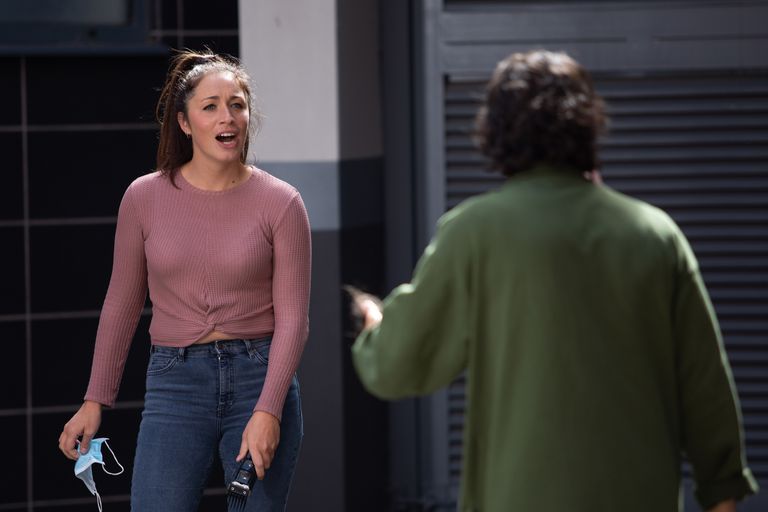 While David tries to stick up for Shona, the last thing he wants in fact is the possibility of losing his job, when he is already facing a financial nightmare over the sinkhole in the back garden.
Shona is grateful later that David defended her and says it’s time for them to share a bed again, but he’s still concerned it’s too soon.

Shona can’t help feeling insulted and, before storming out, throws her dinner across the room.