Home and Away airs another cliffhanger for shooting victim 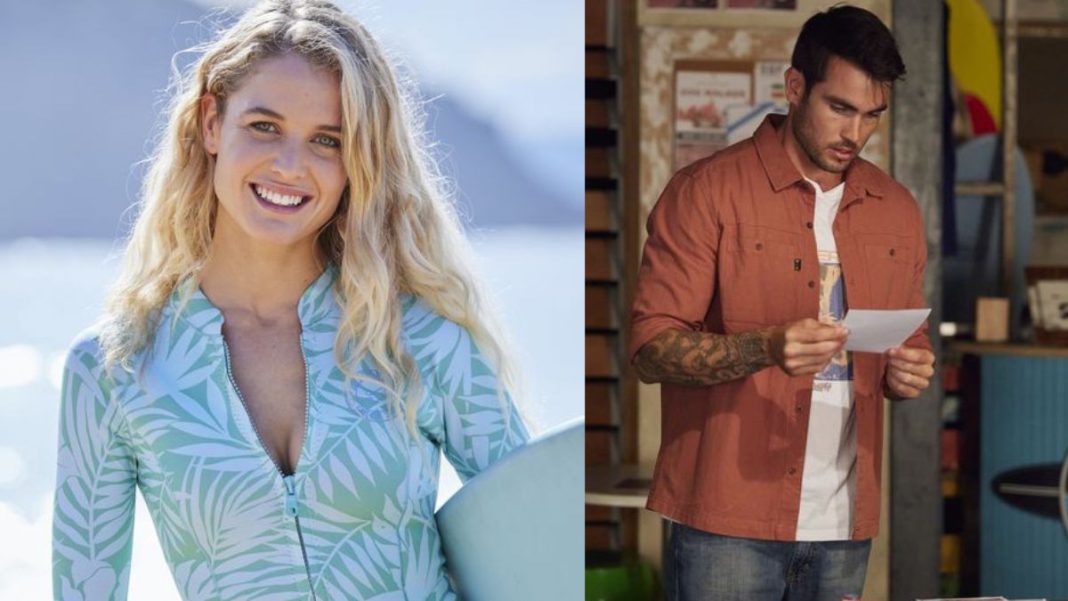 Will there be a tragedy?

The fate of Cash Newman is still up in the air in the most recent Australian episode of Home and Away.

This week, when the Parata family’s problems with a dangerous biker gang spiralled out of control, the neighbourhood police officer got caught in the crossfire.

In the Australian episode shown on Channel 7 on Tuesday, Cash was shot during a police operation to apprehend the gang members and was taken to the hospital almost afterwards.

As it became apparent that Cash’s odds of survival were slim, his loved ones in the Bay were extremely unhappy.

Bree Cameron, the new doctor, made an effort to offer Felicity Newman, Cash’s sister, a positive perspective when discussing the tragic circumstances.

Bree acknowledged that she might have given Felicity false hope, though, in a separate chat with Xander Delaney, who had brought Cash in while performing paramedic duties.

Rose Delaney was also given a sombre warning by Bree, who said: “There are no promises. I wish there were, but Cash had significant internal bleeding and lost a lot of blood. He faces a protracted recuperation even if he survives the upcoming few days.

But he’s young, healthy, and fit. All of that is to his advantage.

When Cash suffered a heart arrest while lying in his hospital bed shortly after, Bree’s greatest nightmares came true.

In the Australian episode airing on Wednesday, Felicity will be summoned back to Cash’s hospital bed, where she will find him still in critical condition.

In September, Channel 5 will air these moments for Home and Away viewers in the UK.