Home and Away fears for Leah as Heather targets her 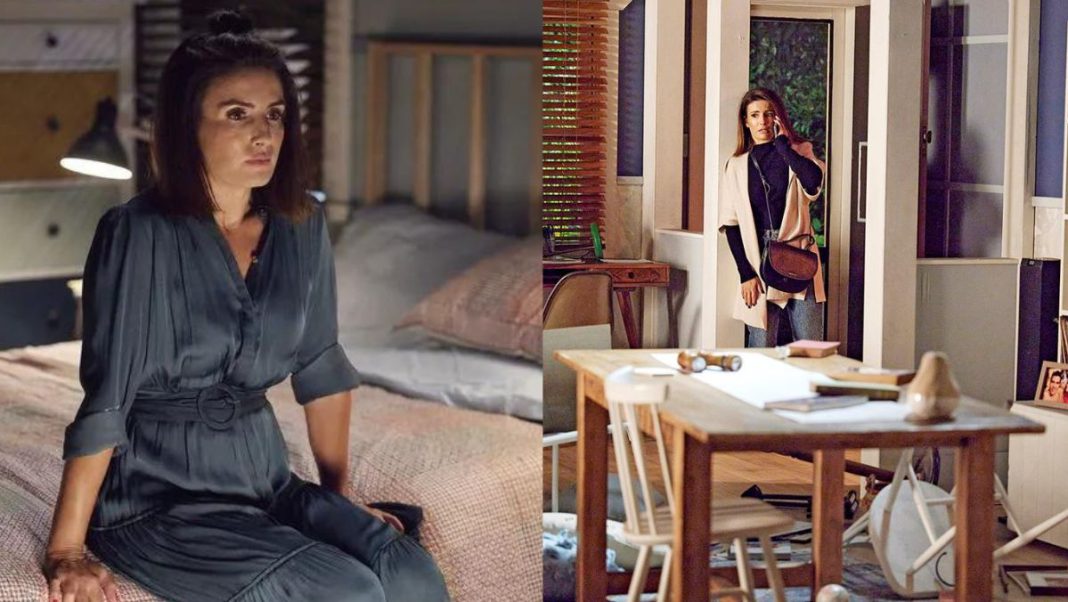 Home and Away has lined up a new storyline for Leah, as new arrival Heather begins to target her.

When Heather, her hidden daughter, arrived at Marilyn Chambers’ Summer Bay doorstep, she had quite the shock, as seen on Australian television. However, Heather is more complex than first appears, and she has been making every effort to incite everyone against Marilyn.

In scenes that will show this week in Australia, Leah realises that something is off about Heather.

Marilyn decided it would be better to accept responsibility for Heather’s alleged slicing of John’s car’s tyres in order to potentially improve their relationship.

When addressing the plot with TV Week, Ada Nicodemou, who plays Leah, remarked, “There have been a few times where something simply feels odd about [Heather].”

Leah’s doubts further intensify after she finds out what Marilyn did to Heather.

Leah is sorry for Marilyn “Ada went on. “Leah doesn’t appreciate how Heather has let Marilyn take the responsibility for everything, even though she is aware of her heavy burden of guilt and feels the need to defend Heather.

Leah wants Heather to understand that she is playing a game with her mother and that it is time to stop.

However, Leah’s decision to get involved has consequences, and Heather is unhappy with her for speaking up – especially given how understanding everyone appears to be of Marilyn.

Leah arrives home later and is shocked to discover that someone has broken in and vandalised the property. It doesn’t take her long to figure out who is to blame.

“It really scares her,” Ada added. “She realises Heather is unhinged.”