Home and Away introduces new villain in Bree Cameron story 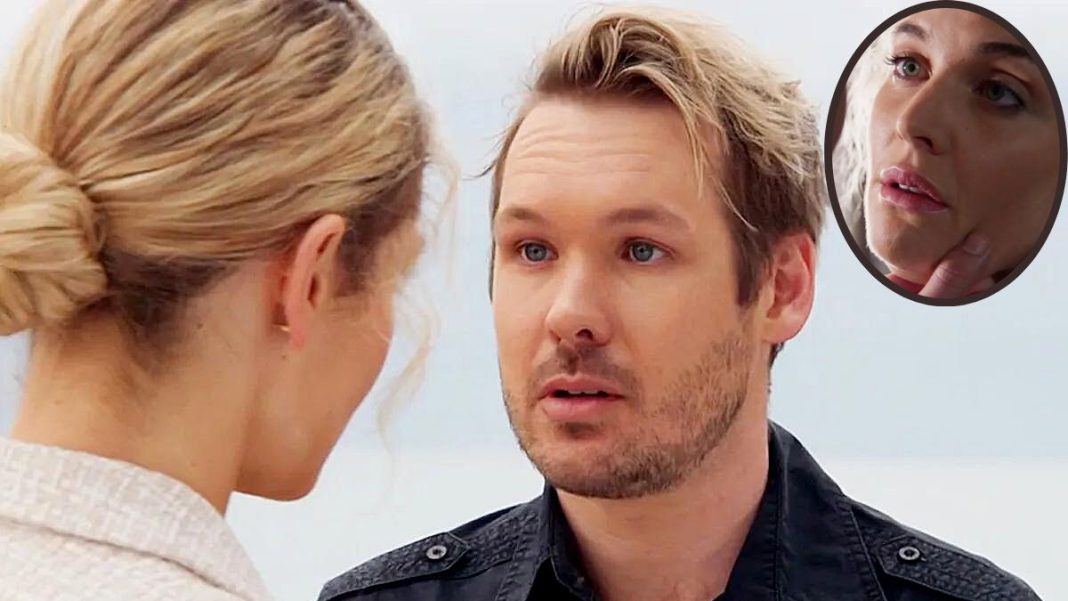 The most recent Australian episode of Home and Away features the introduction of a new antagonist.

Alex Williams, a former cast member of The Heights, has made his Summer Bay soap opera debut as the sinister Jacob, Dr. Bree Cameron’s husband.

Bree started telling her friends and coworkers that she was married in recent episodes that aired in Australia.

After both Remi Carter and Xander Delaney made separate advances toward her, Bree told them both about her husband.

In the Channel 7 episode that aired on Monday, Jacob made his first visit to Bree since she started working at the neighborhood hospital.

Jacob intended to surprise his wife by showing up unexpectedly even though he wasn’t due for another couple of weeks.

Early scenes with Jacob made it abundantly evident that Bree was a victim of an abusive marriage.

Bree was talking to Remi at Salt, and Jacob was obviously upset about it. When they were by themselves, Jacob falsely charged Bree with flirting.

When Xander cordially met Bree outside the Surf Club, his rage erupted once more. Bree tried to convince Jacob that Xander is only a buddy and that she works with him, but he wouldn’t listen.

Jacob overreacted once more when Remi texted Bree back at the couple’s motel, grabbing her and requesting additional assurances that nothing was wrong. This caused the situation to worsen.

The plot’s future is still being kept a secret, however Juliet Godwin, who portrays Bree, has previously stated that her character’s past will be explored.

Recently, Godwin told TV Week that Summer Bay seemed like the ideal relaxed community where she could continue to assist those in need and surf whenever she wanted.

“At first, she fits in well in the Bay and enjoys her new home, the great surf, and the kind inhabitants. But as the weeks pass, we find that Bree’s narrative has a bit more to it.