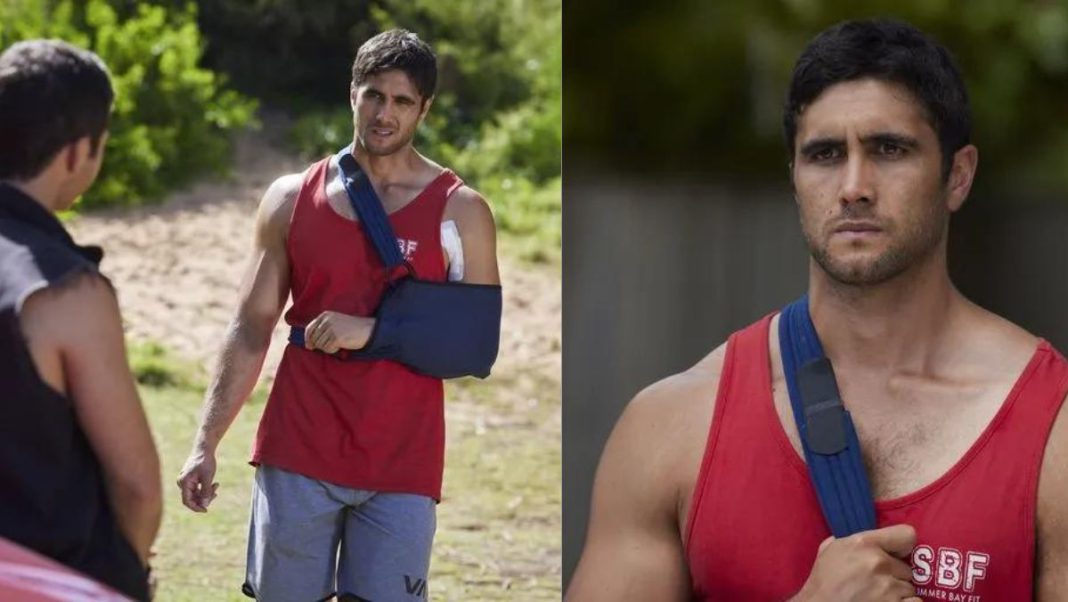 Ethan Browne, who plays Tane Parata on Home and Away, discussed the change in direction for his character with Digital Spy.

Tane has been quietly working with the police undercover to bring down Tex Wheeler and the biker gang in this week’s episodes, which have been airing in the UK.

The Parata family has long had a mistrust of the police. Tane, though, has taken a risk by joining forces with Rose Delaney.

Regarding his most recent plotline, Ethan said to Digital Spy: “I’ve embraced the new dynamic. Since Ari passed away, Tane has had to stand up and take control of the family. I think he’s done a brilliant job.

“Tane has changed course and reevaluated what is best for himself and his loved ones, in my opinion, because he now has so much more on the line with Felicity involved, being the family’s head, and the absence of his brothers.

“Tane may have believed that cooperating with the authorities was the most sensible and secure course of action for all parties. His family’s welfare had always come first, therefore he views this as his best course of action. Additionally, he no longer has his older brothers as supporters, thus he feels the need for assistance.

“I think Tane has evolved and gone over the whole not trusting cops stuff. I assume there’ll always be a little reluctance with them, but for the most part he has.”

He said of Lucas: “We always had a wonderful laugh and joke on set between takes. Lucas is one of the most giving, kind, and humorous performers I’ve ever had the pleasure of working with.

It was wonderful to re-connect with him because we were both students at the National Institute of Dramatic Art (NIDA) at the same time. He was two years above me.