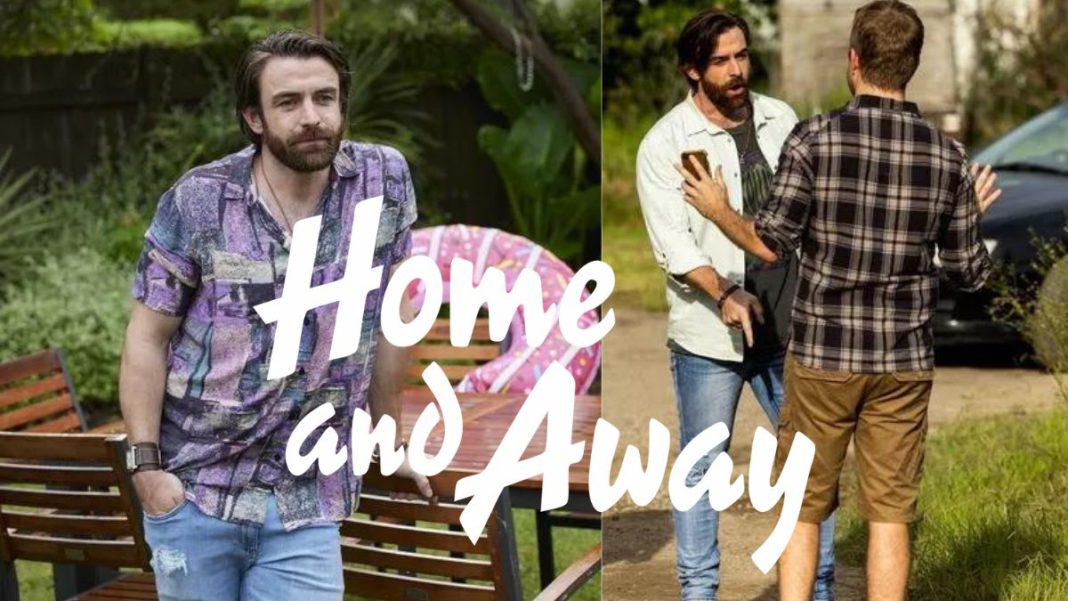 Will Remi be OK?

When Remi is attacked during a shoplifting incident and knocked unconscious in Home and Away, he finds himself in grave peril.

After learning that Theo and Kirby have been hiding their relationship, Remi is already dealing with additional issues ahead of scenes showing soon on Channel 5. Now that he and Eden are aware of the truth, they have declared that they won’t obstruct them.

However, more significant cracks begin to appear in the band when the happily married pair appears in an interview that ends up being less about Lyrik and more about their relationship.

Remi is irritated by this and wonders whether his time with Lyrik is coming to an end. Bree, though, diverts his attention, and the two of them have breakfast together.

Bree tells her about all the issues the band is facing and attempts to convince Remi to think clearly. He also wonders if it is worth destroying everything they have accomplished for one mistake that was committed with the greatest of intentions.

Much to the relief of the others, especially Eden, Remi decides to remain with it after taking her advice to heart. He also understands that the band’s current level of exposure might turn out to be the best thing that could have happened.

Bree declines Remi’s invitation to lunch, reminding him that she is just interested in his friendship and nothing more, which quickly dampens Remi’s good mood.

So he decides to busk to cheer himself up, but John causes him additional trouble by reminding him that it’s against the law to do so without a permit.

However, a robber snatches Remi’s guitar case full of cash as the two quarrel about papers, prompting a terrified Remi to give chase.

When Remi turns a corner, he receives a quick smack to the face from his own case, knocking him down cold. How will he fare?