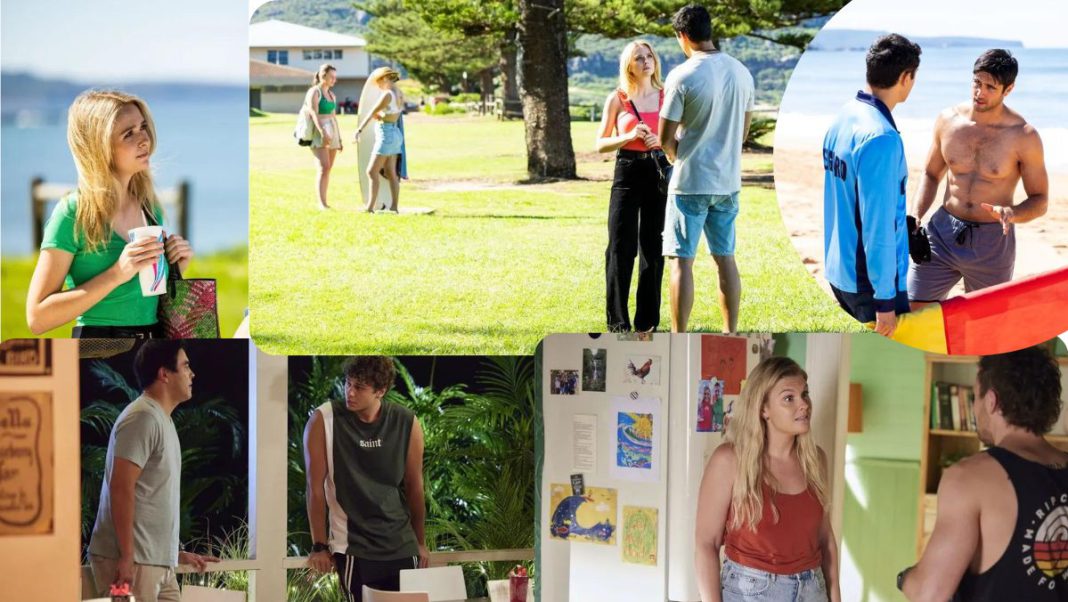 Your full collection of photos showing what’s ahead on UK screens in the week commencing Monday, October 10.

She mocks him for buying new outfits for Lyrik.

He has made the difficult decision to end his relationship with Kirby after growing tired of keeping their connection secret.

He believes he has done the right thing.

It’s the second time one of Theo’s relationships in the Bay hasn’t worked out.

Kirby and Theo manage to reunite after finally coming clean to Remi and Eden about their romance.

Wednesday, October 12: Heather is on her way to a study session

But she heads over to see Nikau first.

The pair recently spent the night together.

He’s moving on after his split from Bella.

They have a decision to make over Cash.

With Cash still living at the Parata house, Nikau and Tane worry that it could tip off the bikies that they’re working with the police.

They get to know each other better.

The stress of waiting for the upcoming court case is taking its toll.

What does the future hold for their casual relationship?

Bree has suggested that Ziggy could be pregnant after spotting her getting woozy at the beach.

It turns out to be positive.

But she doesn’t tell Dean what’s going on straight away.

He spots that Ziggy isn’t her usual self.

Ziggy starts to talk about abandoning her surf comp plans.

But Ziggy isn’t giving much away.

She tells Dean that she’s pregnant.

How will he feel about potentially becoming a father again?

The popular couple are at a crossroads.

She asks him questions about Marilyn.

Thursday, October 13: Heather has a connection to Marilyn

With Heather scheming against Marilyn, has Nikau said too much?