How will our money change now Charles is King? 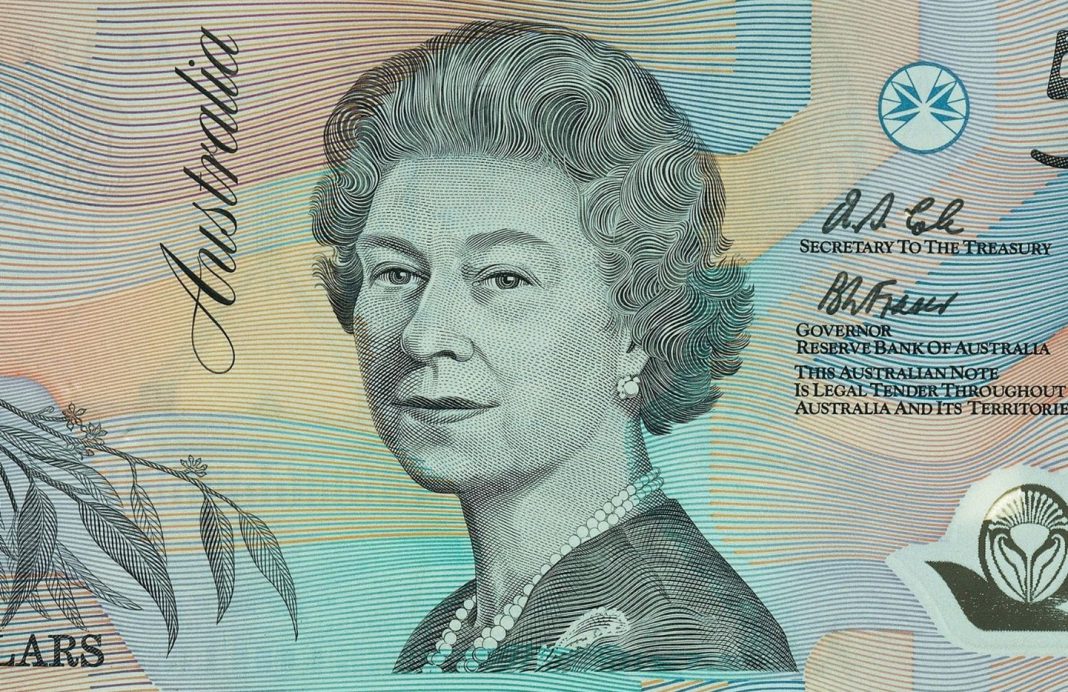 It’s something most of us have never paid a second thought to: what happens to our money once Queen Elizabeth II dies?

The British monarch’s death on September 8 has left millions in shock, parliaments around the world halted and a new King in waiting, but it also has left a significant impact on Australia’s currency.

Her likeness has been imprinted on our currency for many years as a reminder of Australia’s Commonwealth obligations, but with a new queen in the throne, a significant rebranding effort will be required.

The Royal Australian Mint in Canberra will upgrade Australian coins in 2023 to include a portrait of King Charles III.

As drawings are confirmed, it is anticipated that the process will take some time.

Interestingly, there will be one key distinction in the coin’s design: Charles will be facing left. This adheres to the custom since the seventeenth century that each new king must alternate their gaze.

The $5 note will also be modified to feature King Charles’ face, but we won’t have to be in a rush to discard our current Queen Lizzie ones, as the Reserve Bank of Australia (RBA) confirms.

“So, the currently circulating $5 banknotes would still be able to be used should a new banknote be issued as a result of a change in monarch.”

Queen Elizabeth has been the only monarch to feature on Australia’s decimal currency which was founded in 1966.

The Queen featured on currency more frequently than any other historical figure, despite the fact that it has long been customary for kings and emperors to have their likenesses imprinted on coins.

It is evidence of her obedient 70-year reign and her function as the Commonwealth’s Head of State.

To commemorate the Queen’s Platinum Jubilee, the Royal Australian Mint presented a 50-cent coin in May.

To emphasise the intimate relationship between Her Majesty and the Australian people, the commemorative coin is decorated with interweaving golden wattle branches and Lilly of the Valley flowers.