Major announcement about Home and Away ‘iconic’ episodes 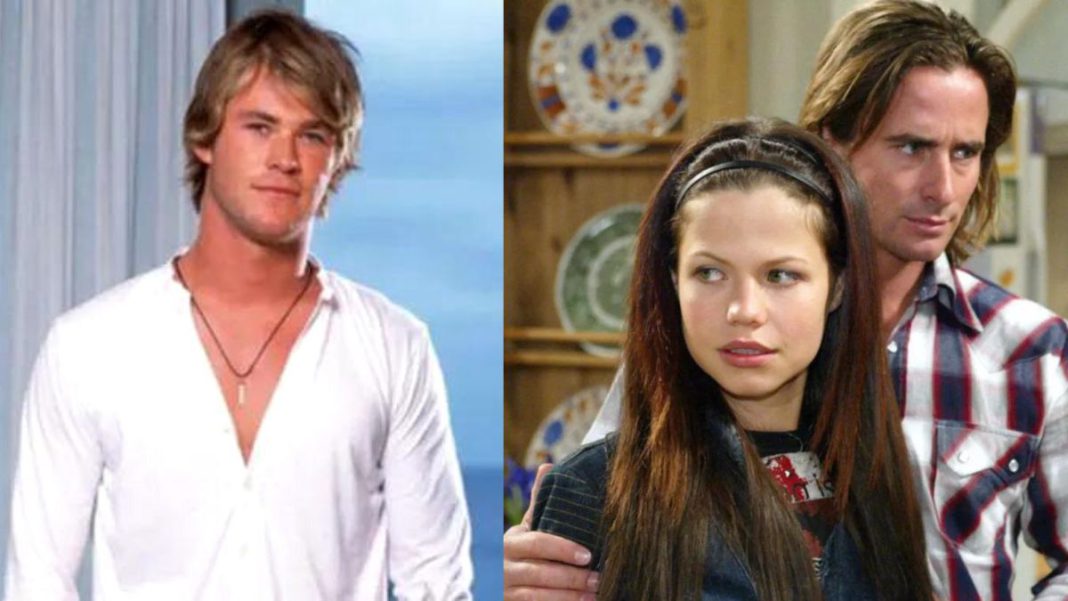 Fans will be thrilled at the big news, which comes after a gripping season finale.

Fans of Home and Away will now have access to a variety of vintage episodes going all the way back to 1988.

Episodes on the streaming site 7plus are organised into simple categories including tragedies, weddings, and births.

The most enduring plotlines are all included in the chosen episodes.

The most prominent ones include the unexpected marriage of Travis and Rebecca, Kelly Watson’s departure, the birth of Harley Braxton, Alf Stewart’s proposal, and the nuptials of Billie and VJ.

The Seven Network said, after the season finale aired on Monday, “You can get your Home and Away fix this Summer and relive the most memorable episodes, starting right from the beginning with the 1988 pilot!”

“We have handpicked the most memorable episodes including births, deaths, weddings and tragedies – such as the epic 2002 bus crash and the great storm of 2011.”