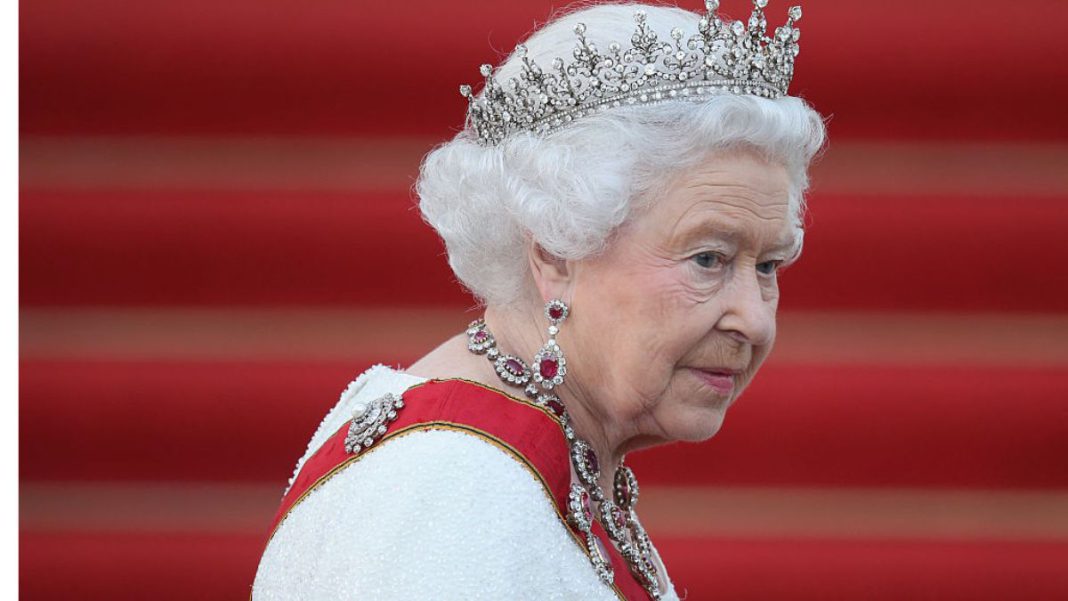 “She was a complete opposite of someone like me, who’s deliberately provocative. She was the opposite. A calming steady influence of non-partisanship who wanted unity and people to come together.”

The polarising, blunt, but undeniably magnetising Piers Morgan has broken down over Her Majesty Queen Elizabeth II’s death on live TV.

Typically egotistical at at times self-service, the 57-year-old best-friend-turned-rival of Meghan Markle appeared sombre and humble Friday Morning on The Today show.

The former Good Morning Britain host admitted to hosts Karl Stefanovic and Allison Langson, “She wasn’t polarising. She didn’t say things which annoyed people. She was a complete opposite of someone like me, who’s deliberately provocative. She was a calming steady influence of non-partisanship who wanted unity and people to come together.

We were fortunate to have her as our monarch, and I pray that Charles will live up to even be half as good.

Piers was upset but remained composed as the conversation got underway:

I’m surprised that I feel quite as strongly about it as I do, but it’s actually one of the worst days of my life, you know,” he said.

“I believe it’s one of those instances when, until she passed away, we as a nation did not really understand what we were losing.

And we were definitely aware of her health issues. recognising her advanced age. But I believe that the fact that we were just made aware of the Queen’s passing this afternoon came as a big shock to me. And I’ve been depressed about it the entire night.

Piers did take the chance to reflect on The Queen’s sense of humour, sharing a little-known story about a joke she told during their meeting at a Windsor Castle garden party in 2004.

“She was having a party for media people at Windsor Castle. We looked out on to the garden. I said, ‘Your majesty do you like the garden parties?”

She replied, “How would you like 12,000 complete strangers trampling your lawn?”

No matter what your political views are, everyone in Britain has united and is inspired by her. You only know her from her public appearances, but she never did interviews or expressed political thoughts.