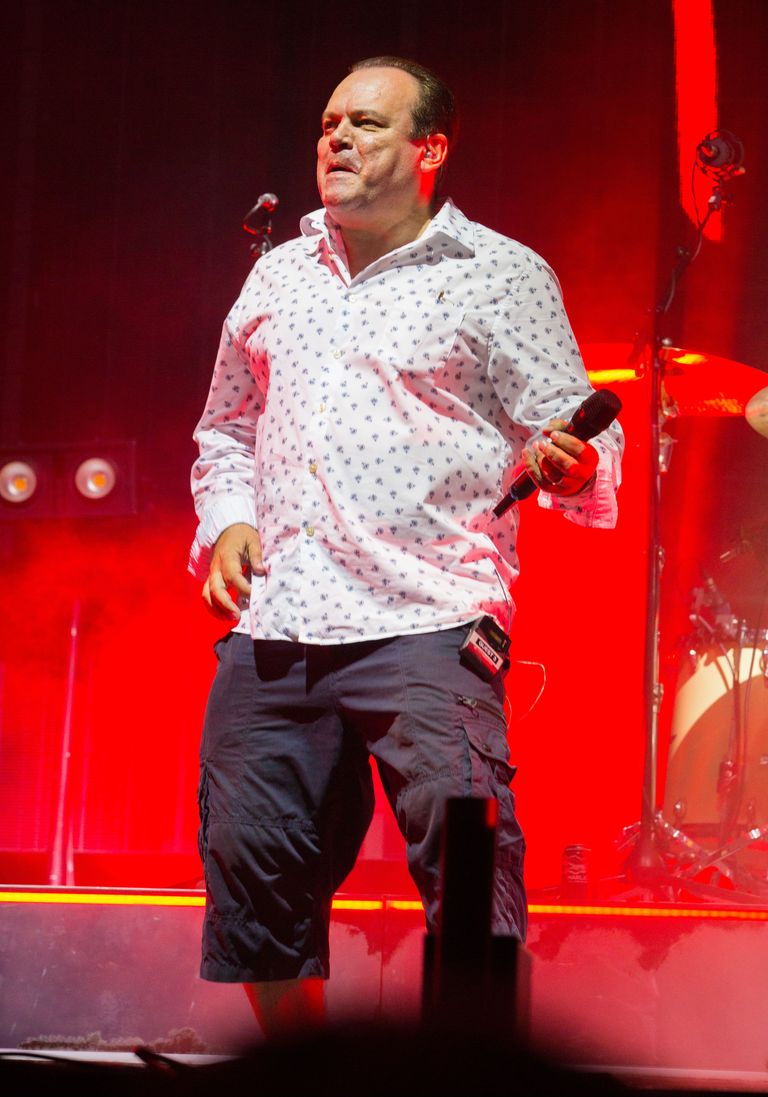 The collaboration we didn’t know we needed.

Shaun Williamson, a star of EastEnders, and Sam Fender became an unusual duo after the former joined the latter on stage at a music festival.

The actor gained notoriety for his role as Barry Evans on the BBC soap opera from 1994 to 2004. Janine Butcher is infamous for killing off Barry Evans.

Shaun joined Sam onstage at the Truck Festival over the weekend to assist with the performance of his song “Getting Started.”

The actor captioned videos he posted on Instagram with: “When @sam fender asks you to join him on the main stage @truckfestival…”

A supergroup, the EastFenders perhaps, could be in the works.

In response to fears about EastEnders’ future, Shaun suggested last year that the show should adopt a Netflix-like strategy of releasing episodes all at once.
He told The Mirror, “Now you can download The Crown and watch one series a day. Because Netflix is doing such amazing things, there is a lot more competition.

putting it “Continually evolving, he continued, “I believe that the BBC will evolve because everything else is. We’ll reach the point where you can choose to purchase BBC Radio 2. I’m referring to 20 years from now.”

Indeed, the BBC has been releasing episodes early on iPlayer since Shaun’s remarks, and it recently announced that it will do so for a second year in a row during a busy summer of sporting events for the corporation, including Wimbledon, the Women’s Euro 2022 football tournament, the World Athletics Championships, and the upcoming Commonwealth Games in Birmingham.

Executive producer of the soap opera Chris Clenshaw commented, “With such a full summer of sport ahead, box setting all four episodes again this year feels like the perfect answer to give EastEnders viewers to select when and where they want to receive their weekly fix from Albert Square.”

“This is the ideal approach to make sure that no one has to miss out on the exciting summer ahead,” I said.