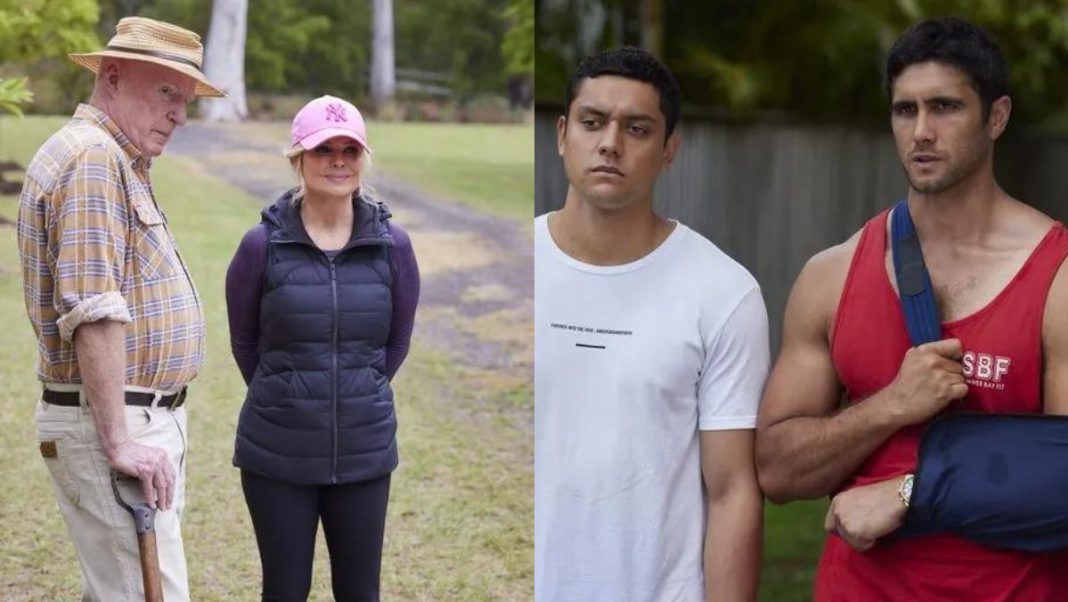 A guide to the current Summer Bay stars.

The last remaining Australian soap opera, Home and Away, is still going strong with its regular ensemble of just over 20 people.

One original cast member from 1988, Ray Meagher, better known to fans as Alf Stewart, is still acting in the show.

Every few years, the rest of the cast tends to change, with popular performers leaving and young faces joining to add some variety.

We have now created a comprehensive listing of the characters in Summer Bay, divided into the decades in which each actor first appeared.

We’ve included current regulars in the decade they landed the part, not the decade the character first appeared, if they weren’t the first actor to play their Summer Bay alter ego. Home and Away Promo| Will Felicity say yes?

Courtney Miller hints at Home and Away return after refining her craft at drama school: ‘I want to see how I’ve grown as an actor’