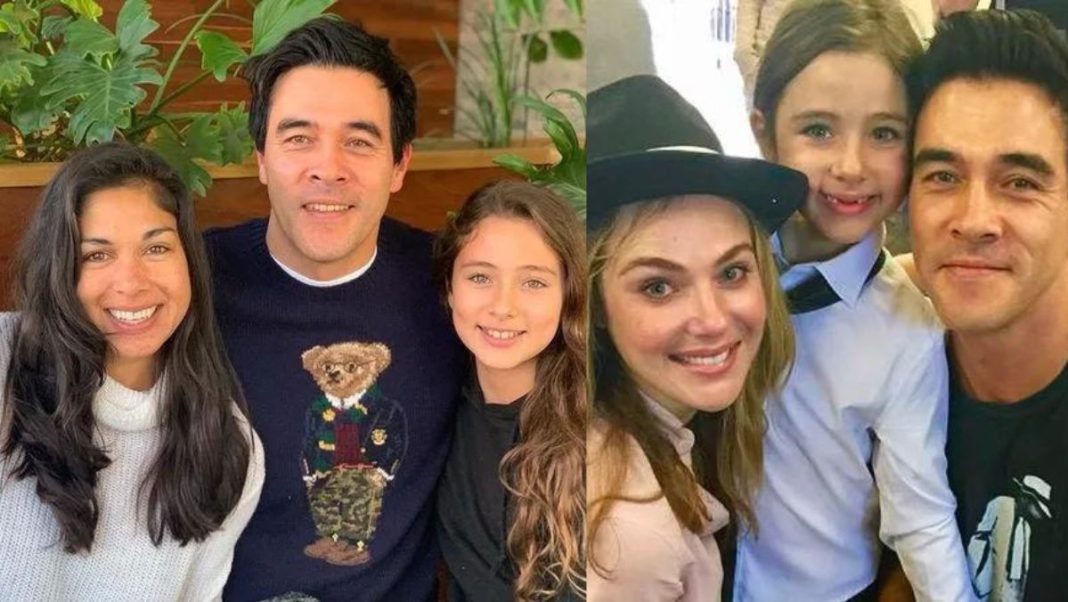 James Stewart, who plays Justin Morgan on the Australian serial, has seen a lot of drama, but his life outside of the soap could stand on its own.

Justin is fiercely protective of his Morgan family members, who have been through various traumatic experiences like losing their parents, being held hostage, and even a plane disaster. He is known as a “trouble magnet.”

The Daily Star has looked into the real life of soap star James since Justin’s life is frequently in danger.