Home and Away revisits past storyline with Australian finale cliffhanger 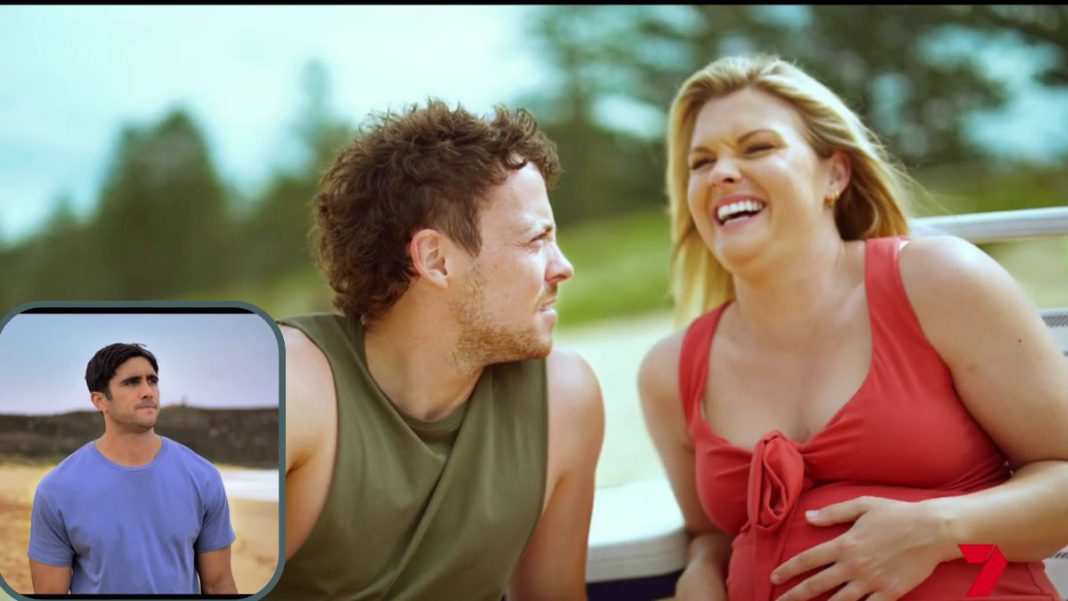 In the Australian season finale of Home and Away, the motorcycle gang plot was resurrected.

The Parata family was terrorised by Tex Wheeler and his gang earlier this year, but Tane worked with the police secretly to bring his adversaries to justice, ending their reign of terror.

Despite the fact that the police’s involvement seemed to reduce the danger to Summer Bay’s citizens, Cash Newman later learned that the gang was planning a hit on him as retaliation for him killing their boss Marty.

The 2022 season finale of Home and Away went back to the plot as a criminal with ties to Tex made a covert appearance.

A man went to the Bay the night before Tane and Felicity Newman’s wedding to damage the brakes on the bride’s bridal automobile.

The scary man hid in the shadows and then secretly dialled a number, saying to the caller: “The ute has been removed from the garage, but there is no issue. I’ll finish the task right away. Inform Tex.”

Cash had earlier in the episode surprised Felicity with their late father’s old ute, thinking it would make the ideal wedding automobile.

Tex and his cronies seemed to believe that Cash would be driving, but in a last-minute change of heart, Felicity’s best friend Eden Fowler ended up driving her to the wedding.

Felicity had spent the morning plagued with last-minute wedding doubts, but agreed to let Eden drive her to the ceremony after being talked round.

The finale ended on an ominous note, as Eden and Felicity were blissfully unaware of the sabotage and the possibility that they were driving towards disaster.

As seen in a Home and Away promo for 2023, the vehicle will ultimately crash into a petrol station and leave lives hanging in the balance.

Fans will have a shorter wait than usual for the new season, as Channel 7 has confirmed that Home and Away returns in Australia on Monday, January 9.

UK fans will see the show return on Monday, January 2 on Channel 5, resolving the recent Heather Fraser cliffhanger. Due to the transmission gap with Australia, UK viewers won’t see Felicity and Tane’s wedding drama until March.