Home and Away spoilers: Cash has a breakdown after discovering he killed a man 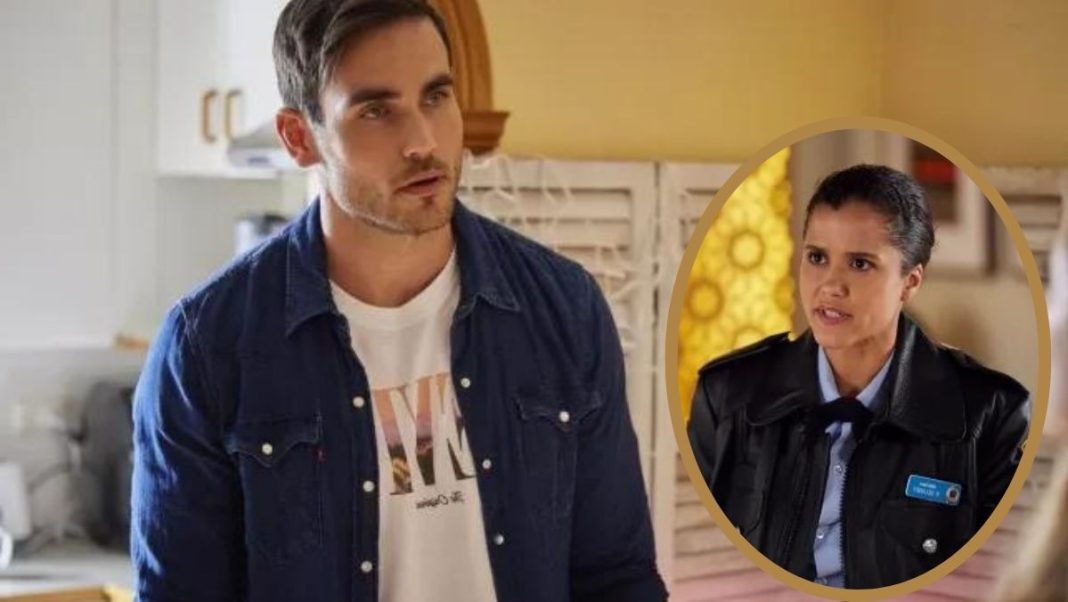 Even though Felicity (Jacqui Purvis), who has been by his side day and night, is beginning to fall apart, her brother’s condition is still stable but he is unconscious.

Felicity discovers that Cash is being awakened after spending some time away from the hospital and reuniting with Tane (Ethan Browne). The journey ahead, however, proves to be difficult because Cash isn’t himself when he regains consciousness.

At first, Cash’s only thought is that Jasmine (Sam Frost) hasn’t returned. He then asks Felicity to fill in the blanks after realizing that he is struggling to recall specifics of what transpired during the raid. Felicity reluctantly breaks the news to him: He killed one of the bikers.

Ben Wood attempted to flee as he spoke.

Cash is dejected as he accepts the fact that he has killed a man. Then, his attitude shifts, and he starts to grow frantic for explanations for all that transpired. As Dr. Cameron (Juliet Godwin) sends her away and informs him that he needs to rest, he begs Felicity to get Rose (Kirsty Marillier), growing more and more angry.

When Cash rejects her the following day, Felicity feels betrayed. He’s still inconsolable over Jasmine, and his traumatic amnesia makes it impossible for him to gather the information he requires. Felicity has to accept the truth that her ordinarily relaxed and upbeat brother has developed anxiety, depression, and hopelessness. Will things start to get better soon?

Home and Away spoilers: Tane and Nikau lose their jobs after the bikie story goes public?