Home and Away spoilers: Tane and Nikau lose their jobs after the bikie story goes public? 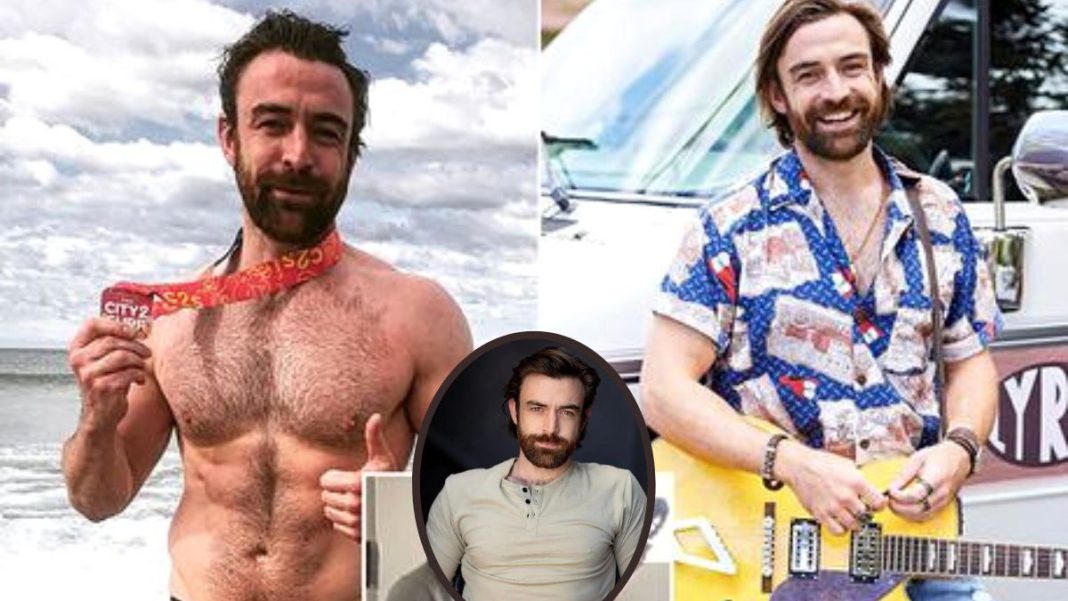 Rose (Kirsty Marillier), despite the fact that the Paratas are innocent, advises them to continue acting like they are involved in gang activities for the time being in order to make the bikies think they are also being punished.

When Xander (Luke Van Os) asks her what’s wrong, she discloses that Tane was working with the police to bring down the bikers after an exhausting day in court where she had to suffer everyone hearing about how she slept with the defendant. While the magistrate will undoubtedly free Tane and Nikau, Rose must persuade the bikers otherwise so they won’t order a hit on the Paratas as payback for cooperating with the police. It is now her responsibility to keep Tane and Nikau safe. Xander swears to remain silent regards the sting.

The local press has picked up the story of the arrest, so it doesn’t take long until word of the gang operations spreads. Even worse, Tane and Nikau, who already have a bad reputation, are featured on the front cover alongside the real offenders.

Rose is shocked to learn that the news has been covered by the media, but she soon realizes that word of the update is spreading around the neighborhood. A little while later, Tane and Nikau must be informed by Roo (Georgie Parker) and John (Shane Withington) that the Surf Club is not pleased with the recent headlines and that their jobs may be in jeopardy.