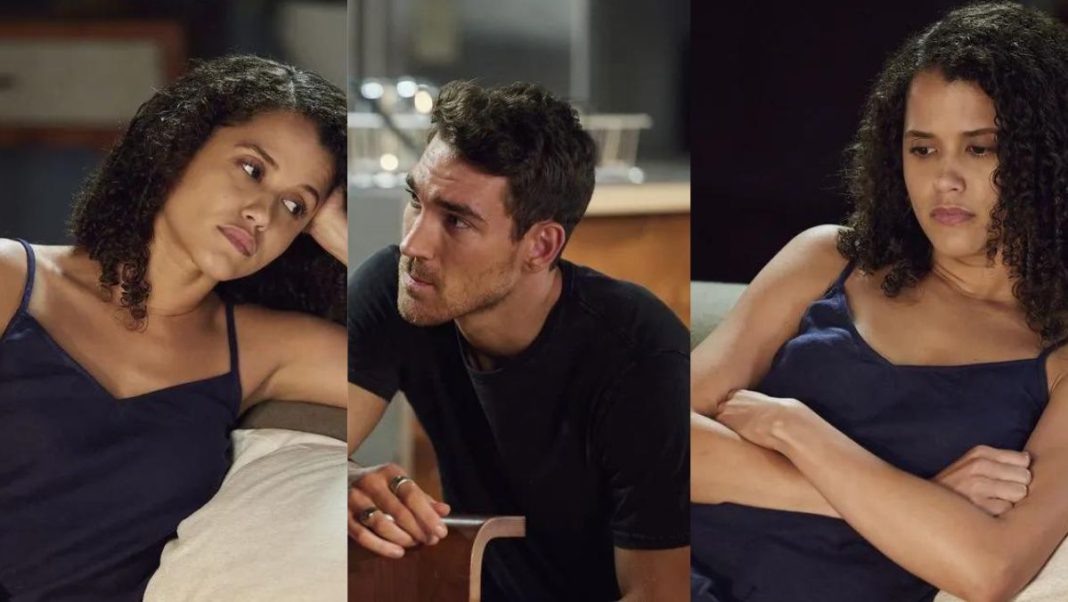 Your full collection of photos showing what’s ahead on UK screens in the week commencing Monday, October 3.

Wednesday, October 5: Rose thinks that Cash has been discharged too quickly

She believes that Dr Bree has made the wrong decision.

Rose is dismayed that she and Xander seem to have been cut out from Cash’s recovery.

A little while later, Cash has now told her that he wants to cut her and Xander off altogether.

Cash is one of the only people she managed to get close to after arriving in Summer Bay.

Cash wants to make a clean break from the Delaney family after Jasmine dumped him.

She doesn’t see much reason to stay.

She doesn’t see much reason to stay.

He feels connected to the Summer Bay community and wants to stay.

Thursday, October 6: Xander has got himself a new tattoo

This is part of his coping mechanism as he struggles with the stresses of his job and personal life.

She has previously expressed concerns about Xander’s tattoo-related coping strategy.

Thursday, October 6: Xander realises he has been busted

He admits that he got a new tattoo while struggling with Jasmine’s decision not to return.

Being in the Bay clearly isn’t as good for Xander as he’s making out.

He still wants to stay in the Bay.