Woman masking as Home and Away star appeals stalking charge 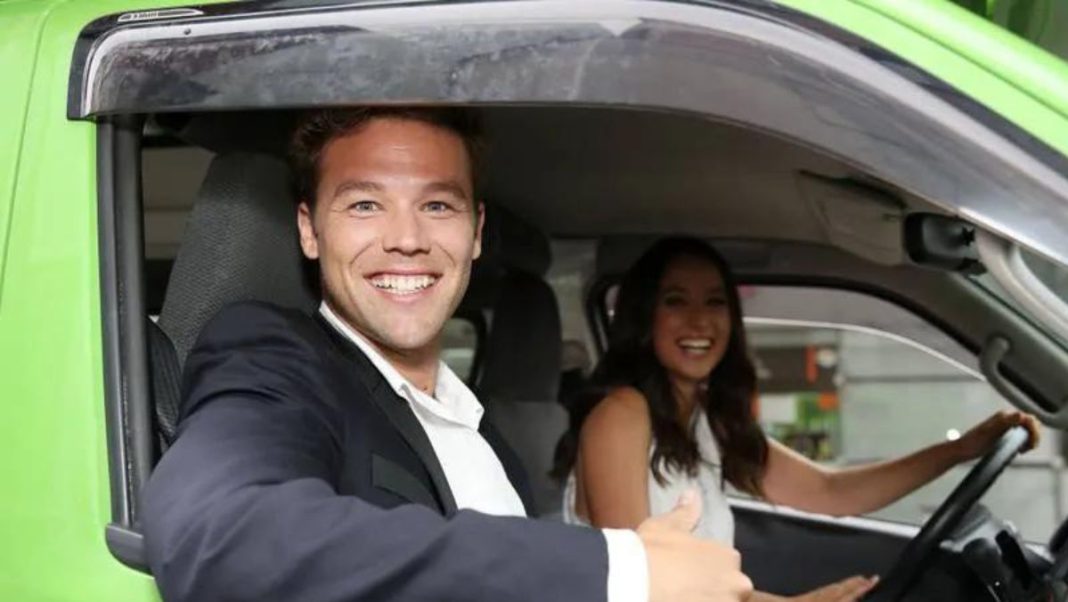 A pathological liar who continued to deny her crimes to psychologists is a woman who impersonated TV personalities to lure victims online before stalking them, a court has heard. In 2019, Lydia Abdelmalek, 32, was found guilty of six stalking offenses and given a two-year, eight-month prison term.

She stalked a number of victims over the course of roughly four years starting in May 2011 by posing as British actor Danny Mac, Home and Away male heartthrob Lincoln Lewis, and other names.

After appealing her conviction, Abdelmalek was granted bail and returned to detention in May after the guilty decision was upheld.

She made an appearance in Melbourne’s County Court on Tuesday via video connection while in detention and is currently appealing her sentence.

In order to dissuade others from committing similar crimes, victims have requested that Judge Claire Quin utilize the appeal to lengthen Abdelmalek’s sentence.

Abdelmalek, according to prosecutor Angela Moran, is a “pathological liar” who lied to psychologists in the course of preparing for her appeal.

Because the appellant is a major liar, Moran cautioned the court, “Anything she says should be taken with a huge grain of salt.”

She “lived a lie” throughout the offense, delving deeply into the intricacy of the characters.

According to Moran, Abdelmalek insisted on her innocence when speaking with psychologists since she did not recall committing several of the crimes.

She noted that even though she didn’t really remember committing any of the index offenses, she accepted the judges’ professional judgment, which contributed to her uncertainty about whether or not she was genuinely guilty.

Attorney Timothy Sullivan for Abdelmalek claimed that his client was hiding her wrongdoing and claimed that Moran’s comments were hurtful.

She is effectively in denial, which is the power of the subconscious, he claimed.

According to him, Abdelmalek’s stay in prison would be more difficult due to her diabetes, the separation from her parents, and being kept in protective custody.