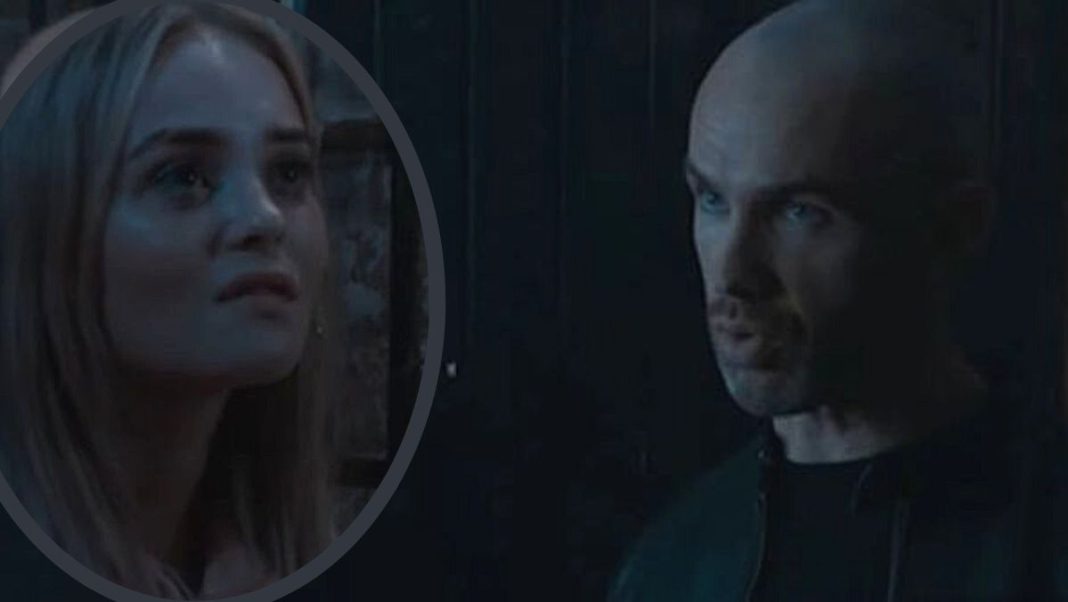 As Kelly Neelan’s kidnapping experience went on, Coronation Street viewers were left feeling rather distracted. The Millie Gibson-played adolescent was begging to be released after being shoved into a filthy cellar when viewers of the ITV soap last saw her. Fans are aware that Kelly has been using her late father’s money to repay his clients in an effort to make up for his wrongdoings.

Things had been going according to plan, but everything changed when she knocked on Ross Neelan’s door. Ross quickly realized Kelly was Rick Neelan’s daughter, and as the schoolgirl backed away from his house after giving him the envelope containing the money, he made an enigmatic phone call.

Kelly was taken hostage and kidnapped the next thing viewers knew, and it wasn’t until Monday night’s episode (July 18) that viewers realized who was provoking some sort of retaliation.

Fans of Corrie could see Ross returning to the scene and being joined by Kieron, who was expressing his feelings to Kelly in a distressing manner. Gary becomes alarmed when Aadi reveals that Kelly visited another of her father’s former clients while Kelly’s guardians Gary and Maria discovered she had not been home all night.
Kelly was given a phone by Kieran, who instructed her to text Gary to let him know she was okay. However, when Gary receives the text asking him to inform her mother that she is well, he

instantly realized there was a problem.

Despite Kelly’s protests that she had spent all of her father’s money and had nothing left, Kieron was telling her that he wanted the remaining funds. Unfazed, he dialed Gary’s number from her phone and informed him that he would need to raise £50,000 in order to bring Kelly back to life.

“Phil lad, your in the wrong soap,” wrote @PJDavies1962, “#Corrie.” RT @AntMelia94: “Would you mind telling me why Phil and Grant Mitchell are holding Kelly hostage in the Tower of London? #Corrie.” For a while, Rachel-Amy Snowden believed Phil Mitchel was watching the wrong soap opera, she posted on Facebook.