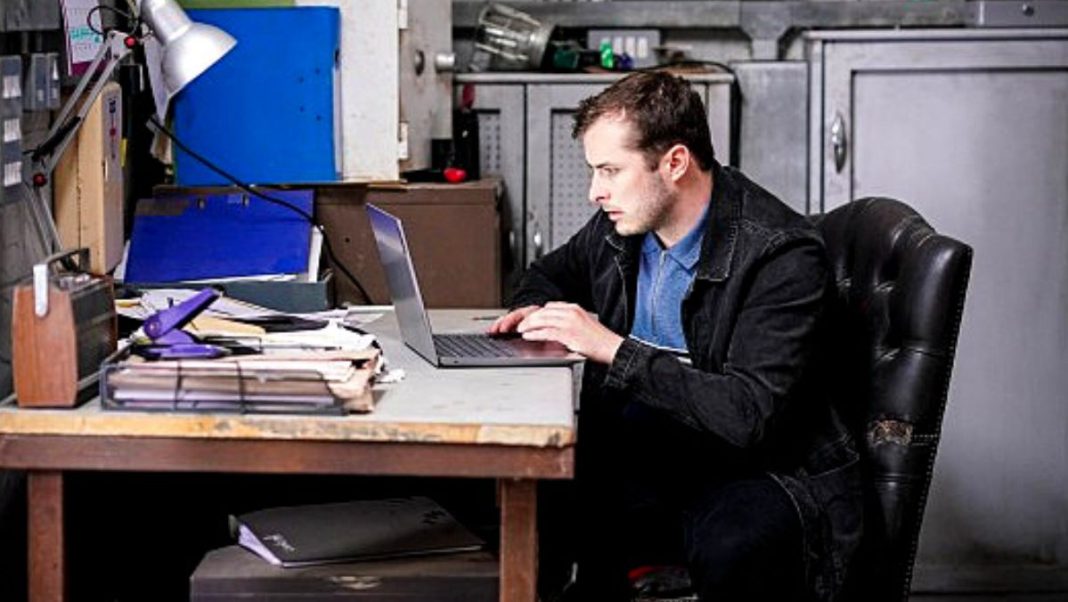 In an effort to support her son Ben Mitchell (Max Bowden) through the trauma of being raped by the evil Lewis (Aidan O’Callaghan), Kathy Beale (Gillian Taylforth) feels completely helpless.

And when she is forced to deal with Ben’s downward spiral on EastEnders, she is compelled to adopt a tough love approach in an effort to support her struggling son.

But will her tireless efforts to assist him in seeking help pay off?

When Ben revealed what he had gone through in stirring and moving sequences, Kathy was astounded and appalled.

Since then, Kathy has remained by her son’s side, vowing to stand by him like a rock, but when things deteriorate and Ben begins to harm himself, she is unsure of what to do.

As his only confidante, Kathy has become the target of Ben’s rage, and her lover Rocky (Brian Conley) has had enough.

Rocky clearly states to Ben in a confrontation that he is out of line, to which Ben replies by attempting to thrash Rocky.

When Kathy steps in, she is the one who is struck the hardest. Ben apologizes to his mother after becoming terrified.Because she lacks the resources to handle this on her own, she begs him to seek professional support to get him through it, but Ben snaps her head off and refuses.

Kathy, upset that it has come to this, tries a different approach to communicate with her son and makes it clear that she won’t speak to him again until he has consented to seek therapy.