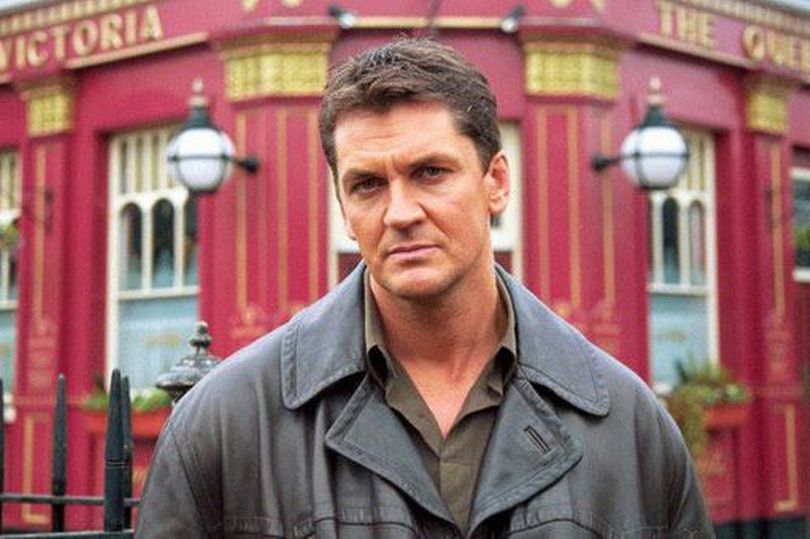 The actor has been filming for a new Netfilx series

Craig Fairbrass, a former EastEnders star, is no longer recognizable 21 years after leaving the show since his career has expanded significantly. He has a new side business where he charges supporters £143 for a personalized message on the app Cameo, in addition to his other new endeavors. From 1999 to 2001, the actor portrayed Dan Sullivan in the BBC One program.

He is currently filming for an intriguing new role, which makes him seem extremely different from his role from 21 years ago. Craig plays erstwhile pirate and restaurateur Chef Zeff in the Netflix series One Piece. The adventures of Monkey D. Luffy and his band of adventurers are chronicled in the live-action adaptation of the Japanese anime series One Piece.

Many EastEnders viewers will recall the conflict between Craig’s character and Phil Mitchell, which gave rise to the well-known plot of “Who shot Phil.” After collecting a £200,000 ransom for kidnapping, the figure eventually fled.

The actor discussed his enduring persona with OK! Magazine. He stated: “Dan might still be hiding in Spain, with a sizable sum of cash, I believe. Since the majority of performers don’t know what they’re doing tomorrow, it’s humorous. All I can say is that it was a lot of fun being on the show, and since I had two young children, it arrived at the perfect moment and got me out of trouble. I’m incredibly appreciative and just have wonderful recollections.”

Since leaving Albert Square, Craig has produced around 40 films in the US and the UK. Additionally, he has had appearances on the US television programs The Unit, Soldier of Fortune, and The Sarah Connor Chronicles.