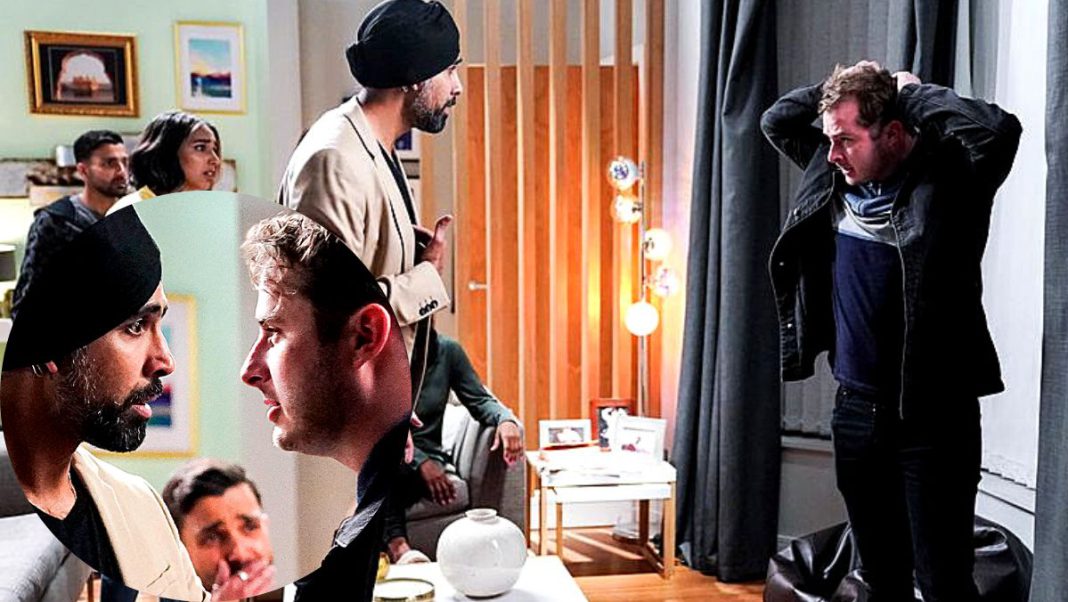 The truth is finally out

Next week, Ben Mitchell’s self-destructive behavior takes a worrying turn as he makes a startling confession to the Panesar family.

Jags was imprisoned last year for a crime he didn’t commit, but after Ben ended his protection, Suki learned that her son had been murdered by an inmate.

Ben decides to be honest after feeling bad about his involvement in the death of the young Panesar.
Ben’s lone remaining supporter at the moment is Kheerat, but when he drops the bombshell, that might all change.

Has Ben acted appropriately by informing the Panesars of his role in Jags’ death? Will Kheerat seek retribution for his younger brother’s death?