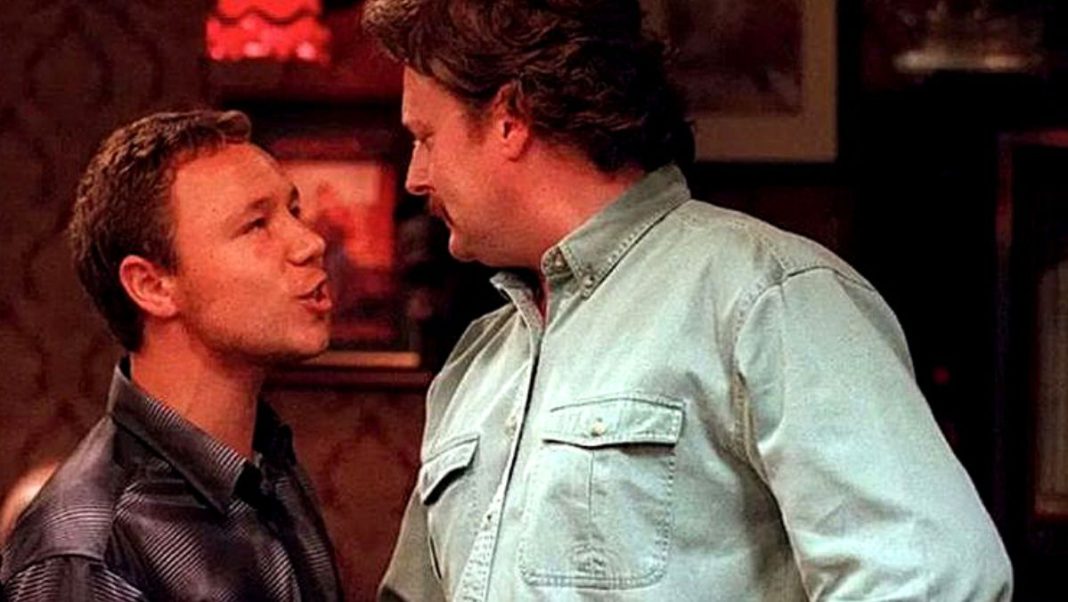 Stephen Graham collaborated with Simon Gregson, who plays Steve McDonald, for one of his earliest performances. Stephen Graham is a well-known and widely praised actor in Britain who has achieved great success over the years. The actor, who was born in Liverpool, gained notoriety for his roles in This is England, Line of Duty, and Boiling Point. He has also established a lucrative career in Hollywood. He has collaborated with Martin Scorsese and shared the screen with actors like Al Pacino and Leonardo Di Caprio. But many of his followers might not be aware that one of his very first appearances was in Coronation Street.

In 1999, Stephen, then 48, performed on the cobblestones as Lee Sankey. The actor’s big break came a year later when he was cast in Guy Ritchie’s movie Snatch.

According to the Mirror, Stephen portrayed the drug dealer Lee who collaborated with Steve McDonald to sell tobacco on the illicit market. They first spoke when Lee cautioned Steve to stay off his territory as he was attempting to sell his goods at a tavern.

Lee agreed to buy all of Steve’s tobacco for a dirt cheap price after Steve recognized him as an ex-jailbird. He began frequently selling to Lee, but the plan backfired when Steve’s father Jim learned about it and kicked Lee out of their home.

In the event that he learned of any further shady deals, Jim even threatened to have Lee sent back to prison. It didn’t stop Lee from getting in touch with Steve again a few weeks later and giving him a role in a scheme to smuggle something into the country from Amsterdam, though.

When Jim learned the news, he lost it and blamed Lee of making his kid a drug dealer, but things were not as they looked. After Steve returned from Amsterdam, it was discovered that he hadn’t been bringing drugs into the country; instead, he had simply brought a dog named Polly.

Although Steve’s story had a good conclusion, Lee’s narrative did not, and he did actually return to prison.After returning to drug peddling, he was caught and hasn’t been seen around Weatherfield since.